Bark mulch for the Garden

For a vegetable nursery to arrive at its maximum capacity, you need to fill it with the best nursery Bark you can find. This will take some additional work in the start of the establishing season, yet since I’m a lethargic man commonly, I give my very best for downplay any actual work. I picked my first tomatoes today. A few were little and a few were kind sized sandwich size. Aside from watering the plants like clockwork, I have not consumed a lot of energy on my nursery since I spread Bark around the tomatoes.

Normally I would put leaves that I saved from the previous fall around the plants and afterward unwind for half a month until a couple of wayward weeds fired growing up from the slim spots in the Bark cover. Then, at that point, I would chop them down with my cultivator. This year I dealt with that issue following setting the plants in the nursery. For quite a long time there has been a continuous discussion about which sort of vegetable nursery Bark is ideal to use around tomatoes; dark plastic, red plastic, leaves, pine needles or straw I chose to utilize two distinct sorts this year; one for its usefulness and the other for the style. 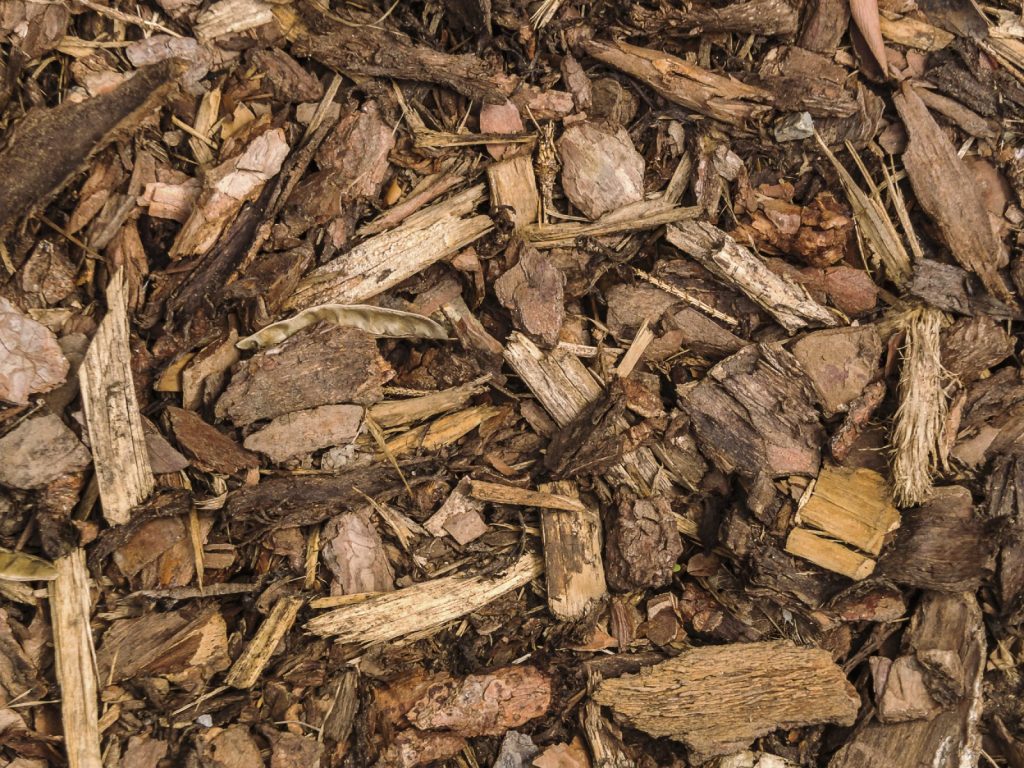 Having involved dark plastic in past nurseries, I realize that it would incredibly diminish how much weeds that typically would jump up among my tomatoes. The main Bark mulch with this sort of Bark is that it is not exceptionally beautiful. Solid tomato plants stacked with organic product dangling from their branches like Christmas trimmings seem somewhat less wonderful when encircled by dark plastic. The trees in my patio gave the solution to this little riddle; leaves that I had sacked a year ago.

Clearly leaves alone would help weed control, yet I believed that my little nursery should be lovely also. Subsequent to unloading the leaves I had sacked the previous fall on the columns, I spread them out to cover every last trace of the plastic. I left around an eight by eight inch opening around the tomato plant. It can inhale and I can water and treat. In the fall I will haul the plastic free from the leaves and afterward furrow the leaves into the dirt, enhancing it. The dark sheathing, alongside my tomato confines, will be placed in the shed to utilize again the following spring. Making Bark out of leaves is not exceptionally hard; simply rake them up in the fall and put them in plastic sacks to be utilized in the spring. While leaves have a more normal look than dark plastic Bark, they are not quite as beautiful as wheat straw. The issue with wheat straw Bark is except if it is a few years of age; the seeds will be fruitful and fledglings of wheat will before long show up wherever in your nursery. That surely involves a great deal of work, something I attempt to stay away from.